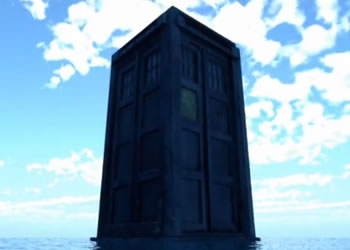 This is a fan video that was posted on Youtube.

the first being the Monolith, the second HAL and the third…

A bit of Doctor Who fun this year. If you don’t know The Wheel in Space or 2001…it will all seem a bit mad 🙂
Made in Lightwave, the spaceplane and red chair are from the 2001-3d-archive. Low earth orbit by Steve Skinner. 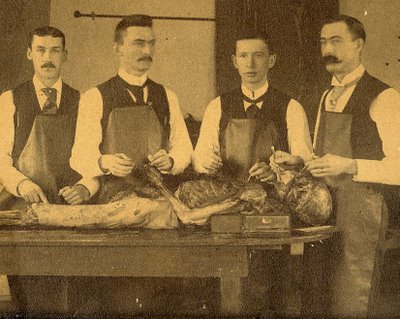 My favorite, hands down Thanksgiving Movie is an episode from