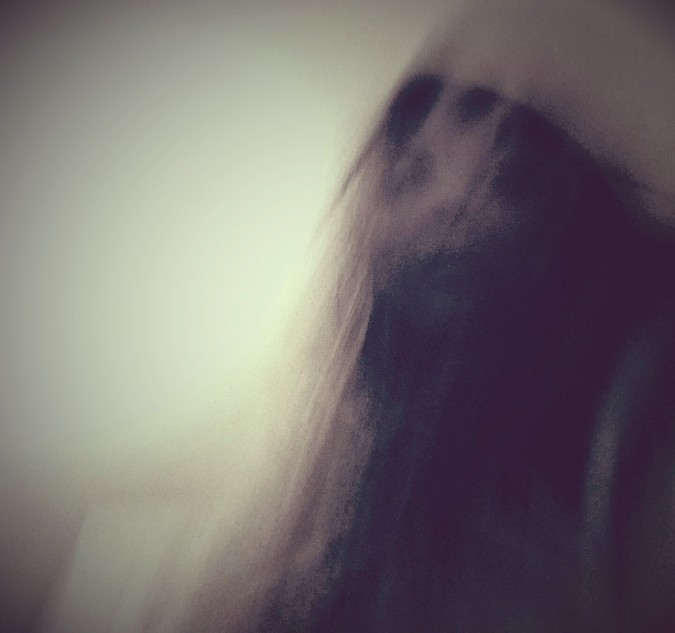 .
When I looked  into the Abyss this is what I saw:

One of the great blogs I follow is called Perspectives On.

Terri had this great idea- creating a facebook page tied to her blog- so monkey see monkey do I decided to do the same thing.

I’ve changed the title of my blog- slightly- and set up a facebook page for it.

I’m hoping it will help me keep focused on writing and what it takes to bring a story together.

So please give it a like- and if you do the same let me know in the comment section.

where the night is forever

and awake is dream she used to have

a very long time ago.

” Follow you? ” he calls down to her from Faraway

where the night is forever

and all but a handful of stars have burned out

a very long time ago.

her voice echoes from Faraway

where awake is a dream and the night is forever and all but a few stars still burn in the sky.

From The Diary Of 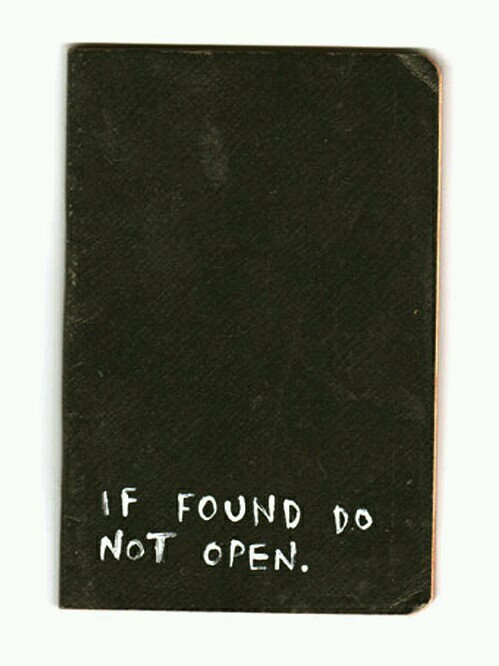 Today I dug up a grave.

I  turned the key, pulled the locks and opened the lid.

The body in the coffin was as it had been for a long time… it was still very much a corpse.

Corrupted and decayed it was a shell.

Looking at it in the bright March sunlight, it was hard to believe it had ever been anything beside a rotted husk.

Had it ever been alive? I wondered as I lowered myself down into the ground.

The eyes weren’t empty as I expected they would be.

They were full of death.

Then I crawled out of the grave, away from the  shell of what used to be and I when I was far away from the opened grave I ran because I still could.

And I laughed with relief as I ran with death’s scent trailing after me.